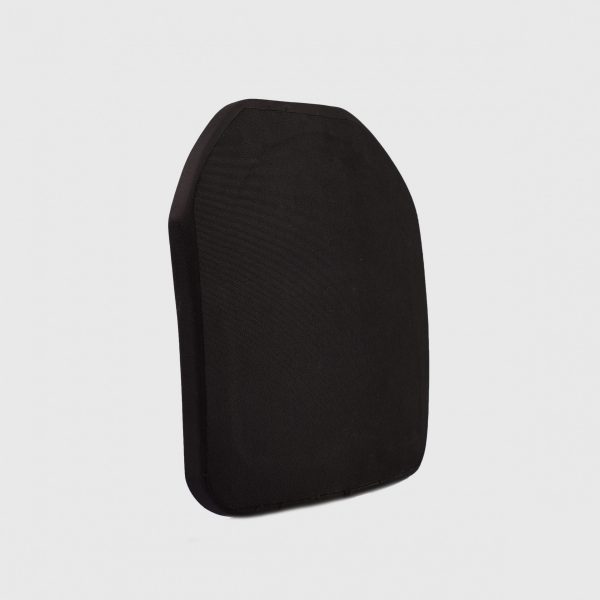 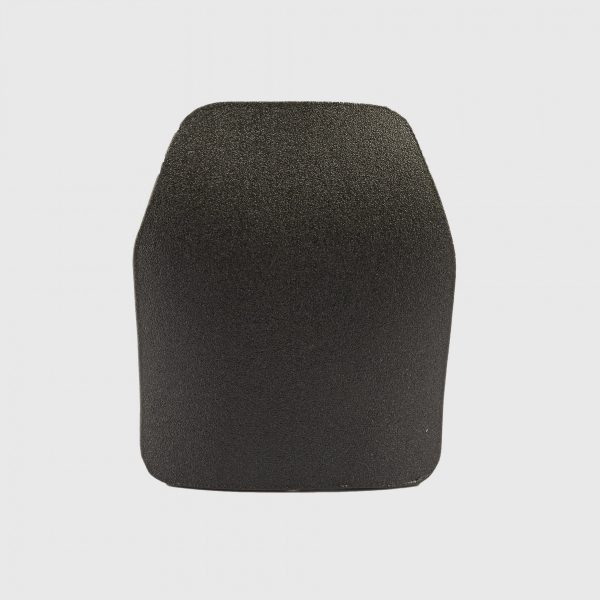 Hard Armor plate “IRIDIUM® – HP.3.1001” is made of UHMWPE, the strongest material for protection against non-penetrating calibers (non-armor piercing) and has been designed to provide maximum level III ++ protection according to NIJ 0101.04, being an ideal choice for the armed personnel of the Police, the Coast Guard and the Armed Forces.

It provides protection from multiple shots (at least 6 shots) of calibers 7.62x51mm M80 NATO BALL, 7.62x39mm Mild Steel Core AK47 KALASHNIKOV and 5.56x45mm M193, in conjunction with IIIA SP.3A.301 panels, with minimal weight of 1.350 grams and it has been certified by an authorized laboratory to this effect.

It features a CORDURA® cover to ensure that no projectile fragments will exit the plate, and it comes with trimmed upper corners so as not to obstruct the user when in firing position.